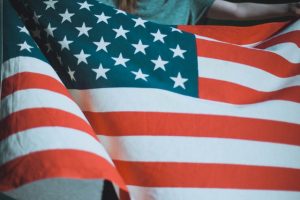 In March 2021, US Democratic Senators proposed to the US Senate two pieces of legislation that if enacted will revolutionise taxation of estates and gifts.

The For the 99.5% Act (the 99.5% Act) and the Sensible Taxation and Equity Promotion Act (the STEP Act), if passed with a majority vote, would be effective from 31 December 2021 and would include:

The STEP Act will also have additional disclosure and IRS reporting  requirements for trusts with assets amounting to more than USD1 million or gross income in excess of USD20,000.