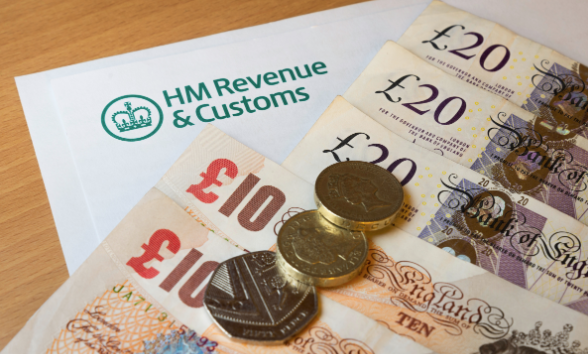 The draft Finance Bill 2020-2021 (coming as an amendment of the Schedule 36 powers in Finance Act 2008) seeks to introduce major civil information powers for HMRC, enabling the agency to issue financial institution notices (FINs), which in turn will force banks and financial institutions to disclose information about taxpayers without having to request tax tribunal’s permission.

In order to issue FINs, HMRC officers will have to provide ‘reasonable opinion’ upon the convenience for the agency to execute checks on a taxpayer’s tax position or to collect tax debt.

HMRC has justified such a move by claiming that an extension of powers is necessary in order to meet information exchange requests coming from foreign governments.

“If the draft Finance Bill will be approved, it is to be expected that HMRC will use the newly acquired powers extensively. Taxpayers should therefore prepare for more frequent checks on their positions and should review them regularly in order to ensure compliance” Says Francesco Giorcelli Tax expert at Capital Trustees.