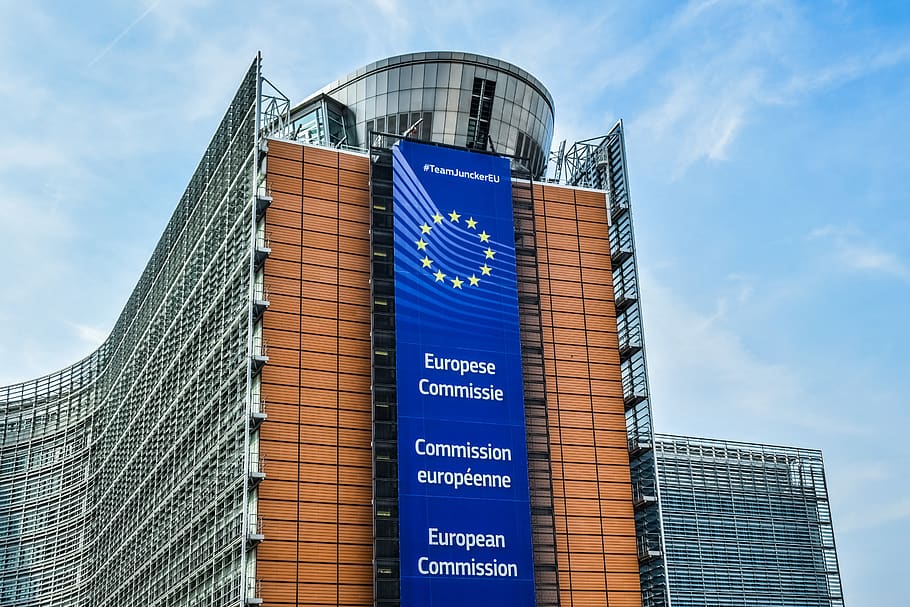 The European Commission urges 8 member states and the UK to fully transpose the 5th Anti-Money Laundering Directive. Today, the Commission has sent letters of formal notice to Belgium, Czechia, Estonia, Ireland, Greece, Luxembourg, Austria, Poland and the UK for having only partially transposed the 5th AntiMoney Laundering Directive. The Commission had previously also addressed letters of formal notice to Cyprus, Hungary, the Netherlands, Portugal, Romania, Slovakia, Slovenia and Spain because these Member States had not communicated any transposition measures. The fight against money laundering and terrorist financing is instrumental to ensuring financial stability and security in Europe. Recent money laundering scandals have revealed the need for stricter rules at EU level. Legislative gaps occurring in one Member State have an impact on the EU as a whole. That is why EU rules should be implemented and supervised efficiently in order to combat crime and protect our financial system. The Commission published a six-point Action Plan on 7 May to further strengthen the EU’s fight against money laundering and terrorist financing. All Member States had to implement the rules of the 5th Anti-Money Laundering Directive by 10 January 2020. The Commission communicated that it regrets that the Member States in question have failed to transpose the Directive in a timely manner and encourages them all to do so urgently, bearing in mind the importance of these rules for the EU’s collective interest. Without a satisfactory response from Member States within four months, the Commission may decide to send reasoned opinions.