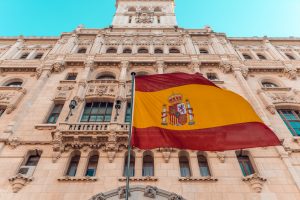 On July 10, the Spanish Law for the Prevention and Actions Against Tax Fraud (Law 11/2021) came into force, affecting almost every aspect of the Spanish tax system both for companies and individuals.

In particular, the Law will extend the Spanish list of ‘non-cooperative jurisdictions’ beyond the current EU and OECD lists, including any country with harmful tax regimes such as those that have low or zero corporate tax rate, or that facilitates offshore entities ‘aimed at allocating profits that do not reflect a real economic activity’ in the country. The inclusion in the list will be independent on the presence of a double taxation treaty with Spain.

Furthermore, the norm that exempted companies holding more than 5 % participation in foreign subsidiaries from CFC rules if they didn’t qualify as mere asset-holders and had resources to manage the participation has been removed. This will apply also to individuals, making holding companies outside the EU less attractive.

Together with corporate tax amendments, the law also reformed personal income tax, wealth tax, property taxation, gift and inheritance tax and cryptocurrency reporting. In particular, entities providing services related to virtual currency transactions in Spain will have to report owners, beneficiaries or authorised brokers of cryptocurrencies and the transactions they carry out to tax authorities.