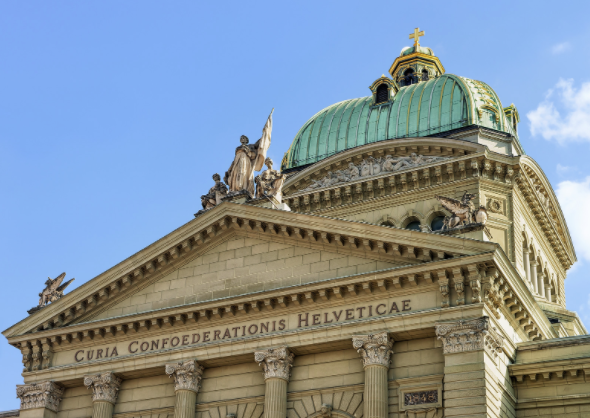 On June 19, 2020, the Swiss Parliament approved the revision of the Swiss law on stock corporations (Company Law), which aimed at introducing simplifications (such as new provisions for the use of technology in support of general meetings) while allowing for greater flexibility and protection of specific interests.

In particular, there has been a reinforcement of minority shareholder’s rights, given that:

Minorities have also been safeguarded through the introduction of a gender quota, which is a benchmark for the representation of both genders on the board of directors (30% benchmark) and the executive board (20% benchmark) of listed companies. Companies which do not comply with the provisions will have to provide sufficient proof of the measures they are implementing for the support of gender equality.

Other major changes have also been affecting rules on capital structure and distribution of dividends:

The law also aims at monitoring excessive remuneration in listed companies while measuring companies’ liquidity, which the board of directors will now have to keep track of more closely.

The revision will come into force only with the approval of the Federal Council, and after that, companies will have two years to make the necessary amendments to their articles of association.