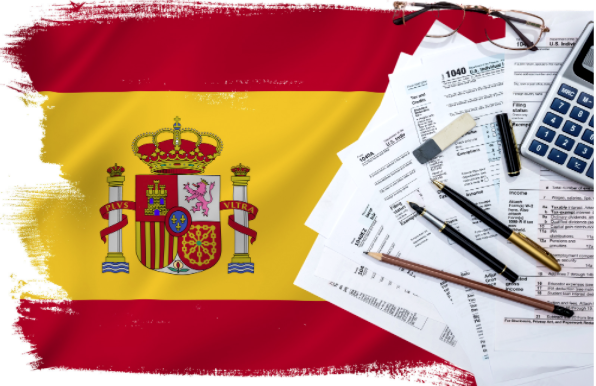 The Spanish government has announced an increase in the measure of 1% in the highest wealth tax band, raising the levy on assets above EUR10.7 million to 3.5%.

The bill is expected to take effect either in 2020 or 2021, depending on whether it will be gazetted before or after December 31 2020, and it will remain in force indefinitely.

This announcement took place together with the introduction to the Parliament of the Bill on Measures to Prevent and Combat Tax Fraud, which will include a new obligation to disclose virtual currency holdings (aslo for those subjects having a status of beneficiary, authorised party, or party with powers of disposal) and a limit up to EUR1,000 on cash payments.

Furthermore, non-resident individuals who inherit or are gifted assets located in Spain are to be granted the same tax reliefs as Spanish residents, and Spanish domestic exemptions on interest payments and capital gains that currently apply to EU taxpayers are being extended to residents in the European Economic Area.