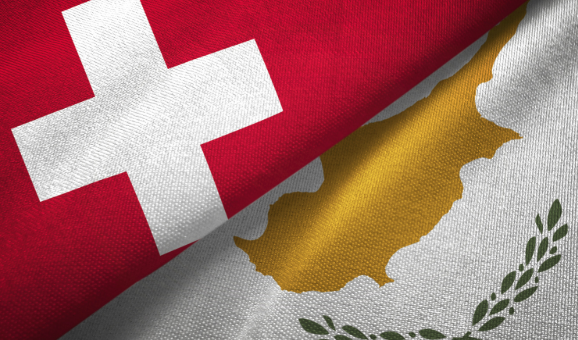 On 21st July 2020, Cyprus and Switzerland signed a protocol amending the 2014 double taxation agreement with the aim to strengthen the economic relations between them by eliminating double taxation on income and capital, while at the same time preventing reduced/no taxation schemes that would have favoured tax evasion and avoidance. This action was also taken in compliance with the minimum standards related to bilateral agreements of the Base Erosion and Profit Shifting (BEPS) actions of the Organisation for Economic- Co-Operation and Development.

Key aspect of this new Treaty is the introduction of an anti-abuse clause which will prevent fraudulent structures to access tax benefit, unless one or other state grants them.

“The Protocol might have an impact on the operations of Cypriot companies connected to the Swiss economic environment, it is therefore crucial for them to revise their framework in light of these changes in order to avoid adverse consequences and instead exploit favourable conditions created by the new Treaty” Says Fracesco Giorcelli, Tax Expert at Capital Trustees.