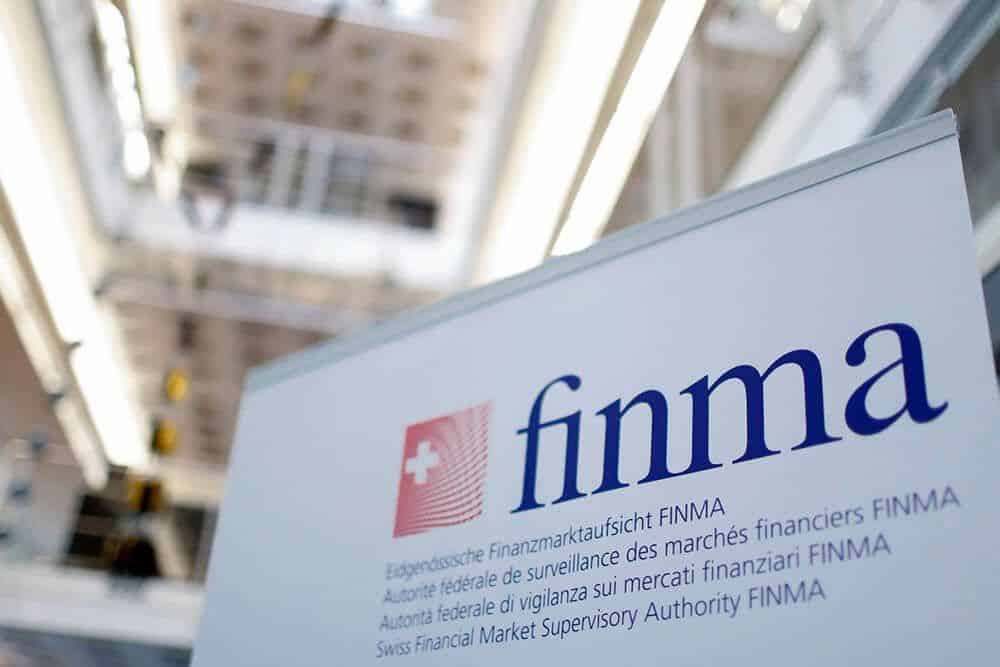 Earlier in July, the Swiss Financial Market Supervisory Authority (FINMA) granted the first authorizations to the Geneva-based Surveillance des Instituts Financiers (OSIF) and the Surveillance Financière-based Organization based in Neuchâtel (OSFIN) to act as supervisory bodies under FinIA and FinSA.

It has now been confirmed that the Organisme de Surveillance pour Intermédiaires Financiers & Trustees (SO-FIT) currently being set up in Geneva, has also managed to obtain a licence as a supervisory organisation with effect from 11 August 2020. In addition; furthermore, FINMA recognised SO-FIT as a self-regulatory organisation.

The supervisory organisations will be responsible for the supervision of portfolio managers and trustees in the future.