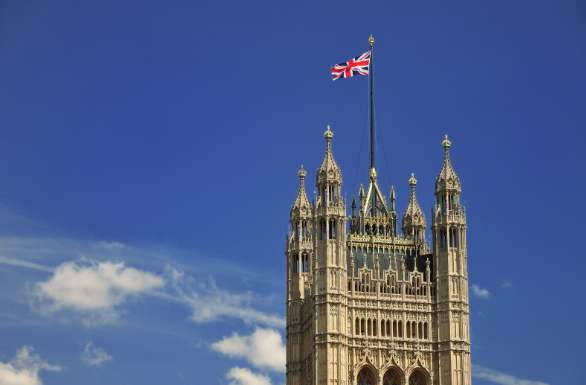 The recent release of HMRC’s annual update on non-domiciled (non-dom) taxpayers in the UK reveals the first signs of the so-called “non-doms flight prediction”.

Non-dom taxpayers have in fact decreased from 78,700 in 2018 to 78,000 in 2019, also showing that the number of declared domiciled taxpayers have experienced a fall over the same period of time.

Non-doms have been a major source of investment in the UK economy, but their reluctance to invest in the region already started after the issuing of the 2017 reforms to the non-dom rules and is destined to consolidate due to the considerable uncertainty the country is currently going through. With the chaos brought about by the pandemic and Brexit coming into force, HNWI that up to now benefited from the non-dom regime will need to keep an eye on the next government’s moves and possibly assess alternative solutions. Similar regimes have in fact been implemented in other countries across the European Continent (Switzerland among the most popular) and became attractive alternatives for HNWI looking for a more economic and politically stable environment.