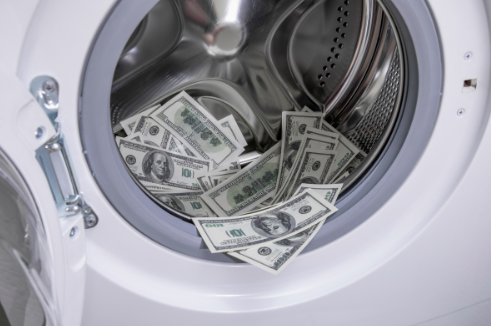 Following persistent criticism of the Financial Action Task Force, regarding the lack of transparency of true owners of US shell companies, the Senate Banking Committee have reached an agreement on anti-money laundering legislation with the support of the American Bankers Association, the Bank Policy Institute, and several other banking industry groups, with the aim to bring more clarity in the sector.

The proposed amendments to the National Defense Authorization Act would require newly created companies and limited liability companies to provide the Treasury Department’s Financial Crimes Enforcement Network (FinCEN) with ownership details. The FinCEN would then keep the information in a non-public database that will help tracking the flow of funds through opaque legal entities.

Further amendments involve also the set-up of a whistleblower fund and a review of suspicious activity reporting thresholds.

It is yet to be understood if the Bill will be able to balance the interests of businesses, which seek for less burdensome requirements, with those of the authorities, which need up to date tools in order to tackle modern money-laundering schemes.