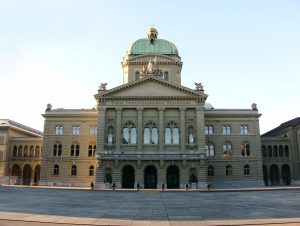 At its meeting on 19 May 2021, the Federal Council decided to set the date for the implementation of the revision of Swiss succession law on 1 January 2023.  The reform will alter substantially Switzerland’s forced-heirship laws, adapting it to the evolution of society and allowing for more flexibility.

Testators will in fact be able to dispose freely of a larger part of their succession. Currently the descendants are entitled to three quarters of the inheritance, but in the future their share will be reduced to an half, with the parent’s statutory entitlement being abolished. The entitlement of the spouse and registered partner instead remains unchanged.

Through these measures, succession in family businesses should be further facilitated as the testator will be able to favour people of his choice and thus guarantee the stability of the governance.

The Federal Council intends to further facilitate the transfer of family businesses with further provisions contained in a  draft that has been put out on consultation in April 2019 and will probably be presented to the Parliament later this year.