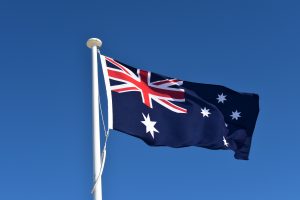 The decision of the  Federal Court of Australia in Peter Greensill Family Co Pty Ltd (Trustee) v ATO (2021 FCAFC 99) creates significant issues for non-resident beneficiaries of Australian discretionary trusts. In fact, the Court’s decision states that capital gains distributions from a trust to non-residents trust beneficiaries are subject to capital gains tax, even if the gains relate to assets which are not taxable Australian property.

Specifically, The Peter Greensill Family Trust sold shares in Greensill Capital between 2015 and 2017 and paid AUD60 million of gains to the beneficiary Lex Greensill, who was living in London as a foreign resident. Had Greensill received the distributions directly instead of from a trust, he would have had no Australian tax to pay.

From now on, the role of Australian discretionary trusts as a holding vehicle for family groups with non-resident beneficiaries will therefore need to be considered more carefully.